Why standardising processes will be the next big thing in construction

It is well known that standardising business processes leads to a number of benefits. Nevertheless the AEC industry hesitates to implement it. Here's why.

It is well known that standardising business processes leads to a number of benefits such as less coordination effort, faster troubleshooting, easier monitoring and interpretation of Key Performance Indicators, increased transparency, better communication and many more.

Ultimately, these benefits result in increased productivity, less costs and are therefore good for business. Industries that come to mind if you think about strongly standardised workflows include production (e.g. the automotive industry), procurement or logistics. But even other areas already show standardisation: Communication management – such as marketing, customer support, complaint management and finance have seen a change towards standardised processes as well.

If everybody else is doing it and effects are consistently positive, why does the AEC industry and people working in it hesitate to implement more standardisation in their projects? I personally think this is mainly due to the common misconception that every construction project is a unique prototype which will never be done in the same way again.

Only recently, a change of paradigm seems to be happening. Most improvements can be witnessed in UK-based residential projects. Let’s take a closer look at what those project teams do differently from others, to understand why standardisation seems to be working for them: 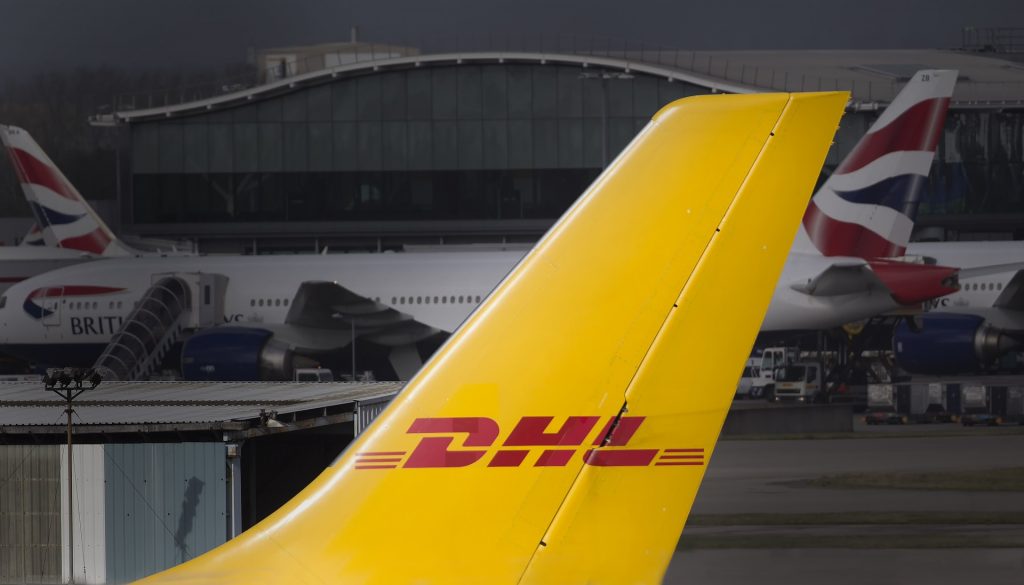 Let’s have a look at an easy-to-understand example: DHL is delivering millions of packages all over the world every day. And they track progress of each of those packages in a strongly standardised fashion: Ordered – collected – delivered – received. It does not matter what’s in the package, how big it is or how much it weighs. All standard packages are delivered in the same way. Sure, there might be specifications impacting the process, for example risk of fracture, but DHL only focusses on those few really important ones, while simultaneously standardising as much as possible.

Coming back to the AEC industry and the title of this article: Why do I think that standardisation will be the next big thing in construction? Because the advantages seen in other industries are too many to be ignored any longer. Projects running today prove that best practices and standardized construction workflows not only exist but should be spread through the whole industry. And once they reach your project they will introduce all the advantages described above. That means saving costs, increasing productivity and turnovers. And to further analyse and improve those standardised workflows project teams will need a smart and modern tool like Sablono. A tool that allows you to model your processes, track progress in a collaborative fashion, coordinate projects including multiple companies and (sub-)contractors and focus on what’s really important to deliver your project on time and budget.

Don’t you think it is time to benefit from the advantages of standardised processes in the AEC industry as well? Sablono will help you doing that as quickly as possible.

Most big general contractors have whole departments working on “innovation” focusing on digitizing the current workflow. Here's why that doesn't make...

One of the most powerful tools of modern construction project management are S-Curves. Here's why and how Sablono is able to provide an even better...

Why BIM and Digital Twin Technology shouldn’t be confused

BIM & Digital Twin Technology in the AEC industry sound alike and are easy to confuse. Here's why they should be looked at independently.

David Jung Oct 23, 2017
Stay up with the latest trends and info in construction. Get free downloads and tips to your inbox now.

Stay the smartest in the room